The story of the Three Little Pigs teaches us about hard work and strong foundations in preparation for the possible dangers in life. While hard work is essential to learning and success, we can do better. A lot of times we work hard, but we sometimes take too long to see results or don’t rip great enough benefits. One of the reasons this happens is because a lot of work goes to waste.

The prequel I wrote to the Three Little Pigs emphasizes the benefits of doing your research before attempting to solve a problem. All three pigs need a house so they have to allocate a budget for it. Bennie, the first pig, is afraid of running out of food. However he hasn’t validated his concern. So he spends a disproportionate amount of coppers for food and leaves only one copper for building the house. Vinny is simply not in touch with reality. He assumes all will be well and so spends most of the money for pleasure.

Johnny, on the other hand, does his research before making any decisions. He has ideas of what he’d like, but he is patient. Although he likes the keypad lock, he doesn’t buy it. Before he decides how to spend his coppers, he checks online about possible dangers that he should take into account. Once he collects all the information, he makes a more informed decision on what to do with the house. Making an informed decision, not only increases his success-to-effort ratio, but saves his life and the lives of his brothers as well.

I would expect 3rd graders to be able to read the story on their own. For younger children you will probably have to read the story to them. At any rate, here are a few comprehension questions you can ask at the end (feel free to mix them with your own ones):

1. What did Johnny do differently from his brothers that helped him build a brick house?
(he did his research)

2. Why is it important to collect as much information as we can before doing something?
(so we don’t go the wrong way or spend our time doing work that is not relevant)

3. If you run into a problem that you don’t know how to solve, what is the first thing you should do?
(research and information gathering related to the problem) 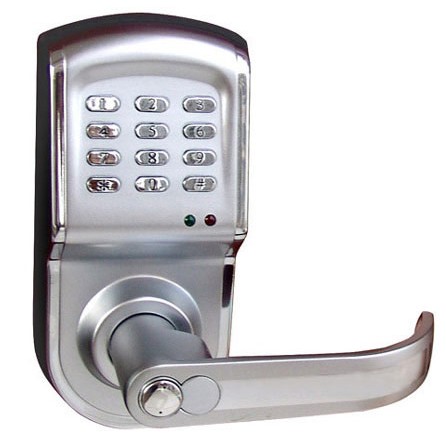 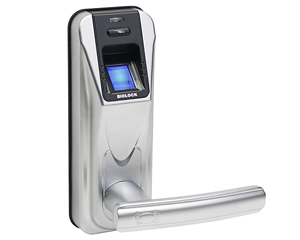 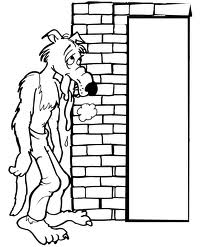 A lot of times I wish I could travel back in time and whisper to my seven-year-old-me (plus/minus a couple of years) a thing or two about scientific research and technology. Maybe I could explain how a scientific team makes a discovery or how a database works. This information would have made it easier for future-me to deal with school, projects and career. I think, though, it would have also empowered future-me with more than just techie knowledge. It would have taught me early on – among other things – how to make trade-offs, deal with life’s complexities, recover from failures and successfully collaborate with others.

But how would learning about databases or quantum bits empower a child’s life? Not because science and technology are expected to give all the answers to every possible problem a growing child will encounter. But because they will provide the child with a framework. A framework that helps to research an unknown, then think through a problem, break assumptions, work with persistence, and “build” the answer. Whether fixing a broken window or creating a painting or raising a family, this framework would come in handy. After all, our life struggles boil down to problem solving.

Don’t we already learn those things as grown-ups? Why start at such an early age? True. Brain plasticity postulates that we learn until the day we die. But, the rules we learn as children have more impact on our future decisions. If you were told as a child “don’t touch this”, “don’t try to understand, just accept” or “who cares?” would you rather – later as an adult – just do your job or become passionate about something? Would your instinct be to follow or to lead? Will you do what your friends tell you or assess a situation before making a choice? To give children good foundations, a framework that promotes an open mind and strong problem solving skills should be taught even before we learn our ABCs.

Wouldn’t someone need a Ph.D. to understand the principles of science and technology? Far from it. From my experience, the principles behind science and technology are simple enough to be taught to children. Sure, one would need a Ph.D. to learn the depths of a particular science or technology. You’d need to learn byzantine fault-tolerance algorithms before you build a distributed system for a bank. But you don’t need this information to understand that “single points of failure are a bad idea”.

Can a kid sit patiently and learn such concepts? My seven-year-old-me wouldn’t. If my mother ever tried to explain, I’d be looking outside the window at the soccer ball that’s inviting me to kick it. But if she instead told me a story about robots, aliens, wizards and dragons, I’d like to hear it. Maybe a story about a robot who always likes to get the latest and greatest (yet untested) accessories and ends up having all sorts of disastrous mishaps. Or a story about a dragon that has lost track of her treasures and hires a wizard to organize them with a “treasure sorting” spell. Sci-fi and fantasy stories can convey the message.

Would seven-year-old-me absorb the message? If the story was crafted well enough, he would. Children are fascinated about science and technology and its manifestation in science fiction and fantasy stories. Their imagination is computing like an overclocked chip. But that’s not all. I see children today handling laptops, browsing the web and playing with computer applications in a way that my parents will never comprehend. So the seed of knowledge is there as well. All we have to do is tie their excitement and exposure to science and technology to the principles behind it. If we do that, we can make them better observers and problem solvers in life.

Hopefully, the stories I write in this blog can help parents and teachers find material to tell their children. I will post each story first and then follow up with a post with meta-information about what I want to express and teach in the story. That way the story will be easy to print and read and the discussions can happen in the meta post. Between stories I will sometimes post material related to teaching science and technology to children from research I’ve done to trigger further discussions.